Renee Van Halm’s installation comprises four wood constructions, two wall pieces and two freestanding pieces, each pairing a modestly realistic black-and-white painting of Mies van der Rohe’s well-known Edith Farnsworth house (1941-51) with a reproduced early twentieth century furniture piece designed by either Charlotte Perriand, Eileen Gray or Serve Chermayeff. This remodeled furniture is illusory, that is, it is constructed to be non-functional; Van Halm simply marks two-dimensional reliefs of drawers and panels with in-cut lines to feign depth. The paintings show either exterior or interior views of the house usually stressing its characteristic glass walls. By means of these conglomerates of painting and furniture, and with an addition of abstract sculptural form in two of the pieces, Van Halm subtly contests how modernist architecture avoids a critical tackling of issues now considered integral to modernist architecture: scopophilia, public/private space, feminism and commodity signification.

Of the four works, Nightgown (1997) is the most prominent, due, for one reason, to its large scale but more importantly to its unusual form. The piece is of an irreverent, altered shape resulting from a fauxcabinet modified to include two paintings on opposite sides of the piece, and, adjacent to the paintings, an unusual addition of a pair of portholes. While appearing as whimsical additions by Van Halm, the portholes actually are based on the original furniture design. Naturally, the portholes instill the curiousity to peep through them, exemplifying a theme of voyeurism that pervades this exhibition, which is reinforced throughout by the glass walls of the van der Rohe house and the invitingness of openly displayed but unopenable drawers. Disappointment will likely prevail upon sighting the unsexy scene lying behind the porthole, a small white grid criss-crossing a grainy, grey “wall,” actually the facade of the cabinet. Being left frustrated by unfulfilled promise compares to seeing only closed-off rooms, or private space, when looking in the glass house’s ample windows, a connection stressed here because the paintings beside each porthole focus on windows. Further, the annoyingly impenetrable grid wall is a facade metaphorically indicative of a Greenbergian, illusory two-dimensional surface, and, consequently, of how modernism is intellectually cut off by such a shallow, formalist plane. 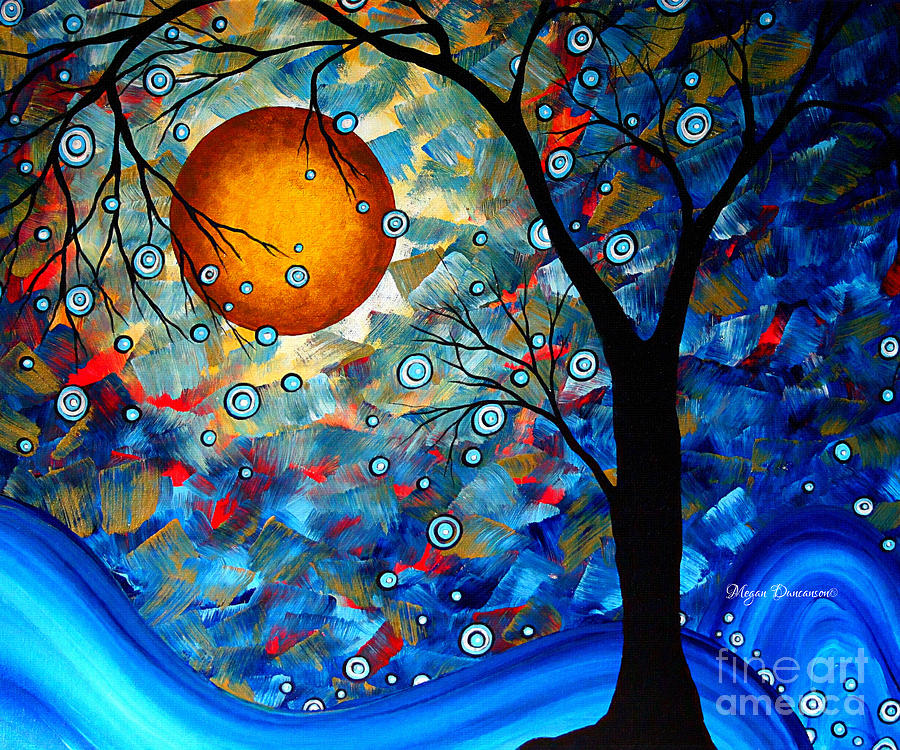 If you have an interest in contemporary art, welcome to look into: wall art Youtube